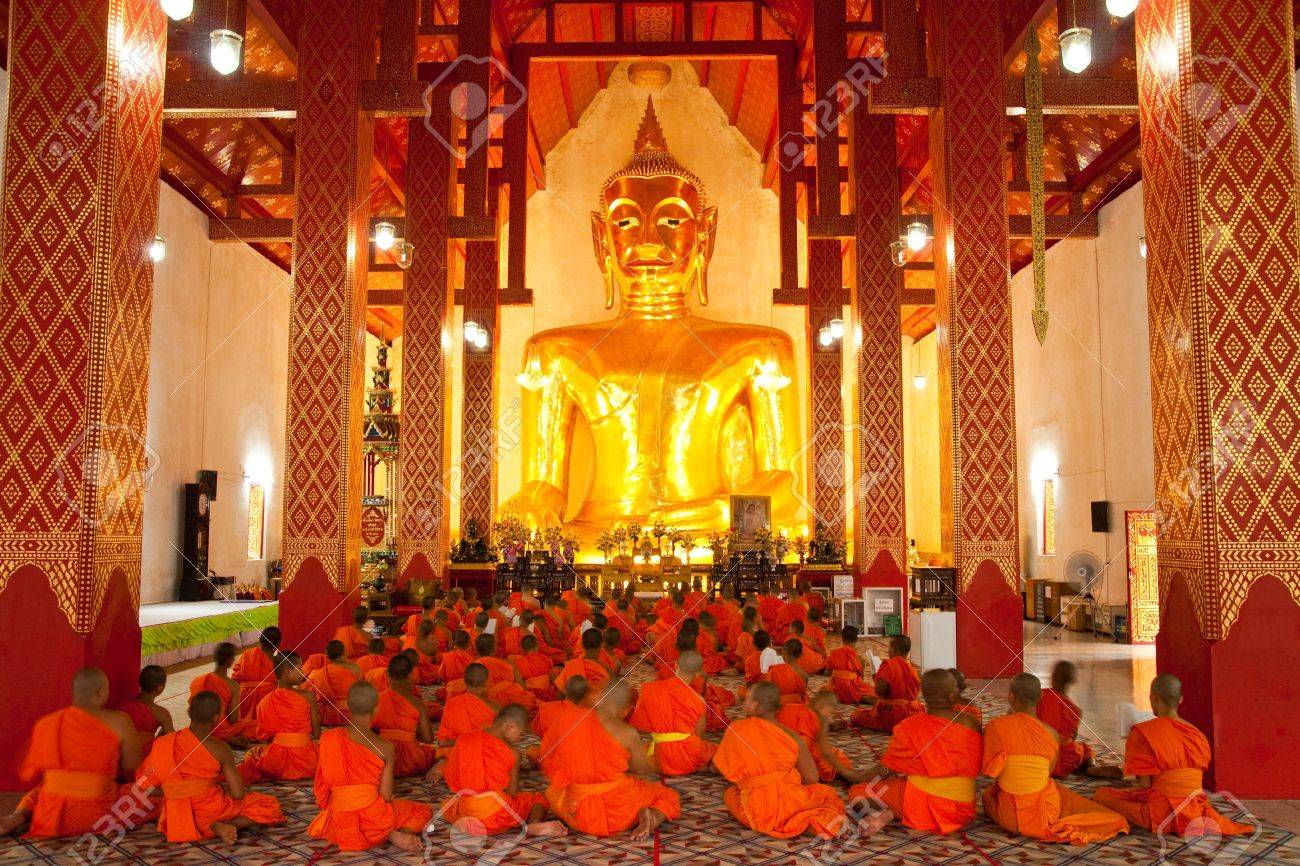 OM Mantra Chanting at 417Hz. OM is the Primordial Sound of the Universe. Its the sound that reverberates in the entire cosmos and in every cell of our body, and 417Hz is amazingly beautiful frequency that acts as a cleansing agent for our body, removing negativity, negative blocks and toxicity from our body and mind.
And when we combine both of these – it gives rise to an astoundingly powerful effect, of removing all the negative emotions and let the positivity of OM takes it place. It becomes a powerful meditation tool.

We recommend that you use this for atleast 30 mins a day, and meditate along with it. You may chant OM along with the track or simply let it play in the background as you meditate and focus on your breathing in and out. Simple but a very effective technique.

Hope this track will help you.
Blessings and Peace all the Way.

OM and the 7 levels of consciousness
4 Levels and 3 Domains of Consciousness
Tips on how to use a mantra
Mantra, brain, and word
Japa and ajapa-japa with mantra
Mahavakyas
Bindu: Pinnacle of Yoga, Vedanta and Tantra

The yoga of works relies on turning all action into a sacrifice. But the esoteric sense of the outward action is based in the Oneness of all existence, where it is the Divine himself that carries out the sacrifice. A famous sloka of the Gita, frequently recited before taking food, conveys the sense of the integration of knowledge, works and devotion through the mystic Unity: “Brahman is the giving, Brahman is the food-offering, by Brahman it is offered into the Brahman fire, Brahman is that which is to be attained by Samadhi in Brahman-action.”

In the yoga of knowledge, the Divine is the knower, the knowledge and the object of knowledge. Knowledge is not intellectual, but experiential. The sacred Mantra carries the sound-body of the Divine and is the essence of knowledge. Sri Aurobindo describes this relationship: “The Mantra of the divine Consciousness brings its light of revelation, the Mantra of the divine Power its will of effectuation, the Mantra of the divine Ananda its equal fulfillment of the spiritual delight of existence. All word and thought are an outflowering of the great OM,–OM, the Word, the Eternal. Manifest in the forms of sensible objects, manifest in that conscious play of creative self-conception of which forms and objects are the figures, manifest behind in the self-gathered superconscient power of the Infinite, OM is the sovereign source, seed, womb of thing and idea, form and name,–it is itself, integrally, the supreme Intangible, the original Unity, the timeless Mystery self-existent above all manifestation in supernal being.”

OM has been described and lauded in the Upanishads and there are those who hold that OM is the secret sound of all the collective sounds of the entire Universe.

A Documentary On Ancient Vedic Science For A New Age

In this documentary, which was over 3 months in the making, we explore deep themes of ancient Vedic esoteric science.. Ranging from consciousness, Kundalini, Chakras, to God, to sound and creation of the elements.. Cites numerous Tantras and Upanishads in support of it’s theories, establishes the truth of Vedanta and esoteric knowledge.

Alan Watts- OM: Reading from Hindu Scriptures. All Credits to; Alan Watts and to his Son
http://www.alanwatts.net/watts.htm