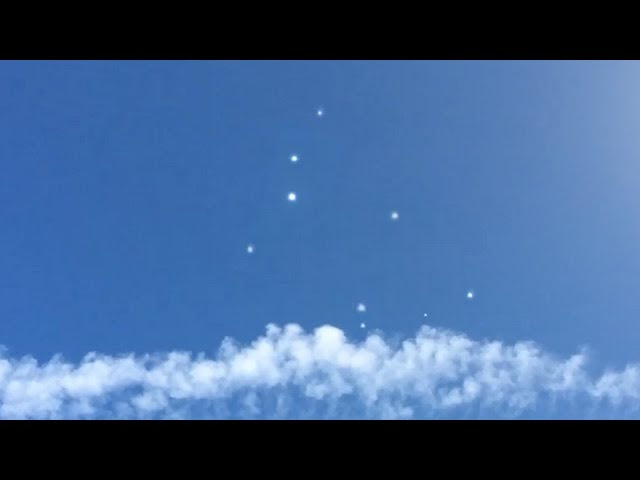 Very soon the UFO Cover-Up will come to an abrupt end.

Star Nations will position flotillas of their starships filling the skies above five major metropolises.

These aerial displays will last for 14 hours.

It will hardly be humanly possible for a resident of any of these cities not to notice them.

And of course many people will whip out their smart cellphone and take pictures or video of the aerial display.

And email/text those photos to their friends, television news stations and networks, and Internet social media.

And the end of the ludicrous UFO Cover-Up.

This Public Manifestation of Star Visitors Presence comes after decades of their quiet, dignified honorable contacts with various governments coupled with requests of government leaders to announce to their people that the Star Visitors are real, some of them are already here, and they are friendly and seek peaceful dialogue.

But the governments have stood pat, kept silent, and stalled.

So finally the Star Nations have taken this initiative to end the nonsensical and childish UFO Cover-Up.

When you look up at the starships, feel free to wave.

Or to send telepathic thoughts of welcome.

Soon enough you will see on your television scenes of Star Visitors meeting with United Nations and other leaders in public view of the cameras.

Just as should have happened fifty years ago.