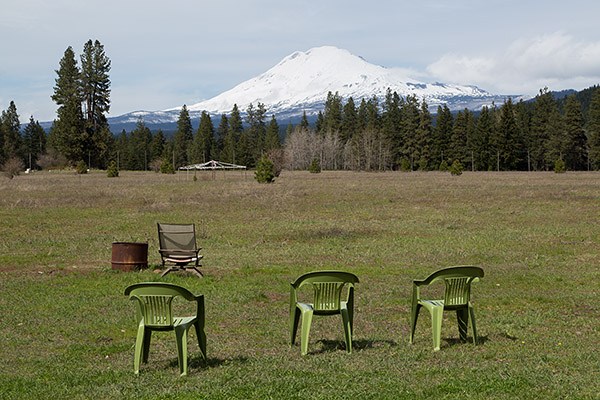 not for an “alien invasion”,

but rather…an invasion of Love!

This video is from James Gilliland’s ranch

in Trout Lake where ECETI is located

which is near Mt. Adams in Washington State.

I just moved to Washington,