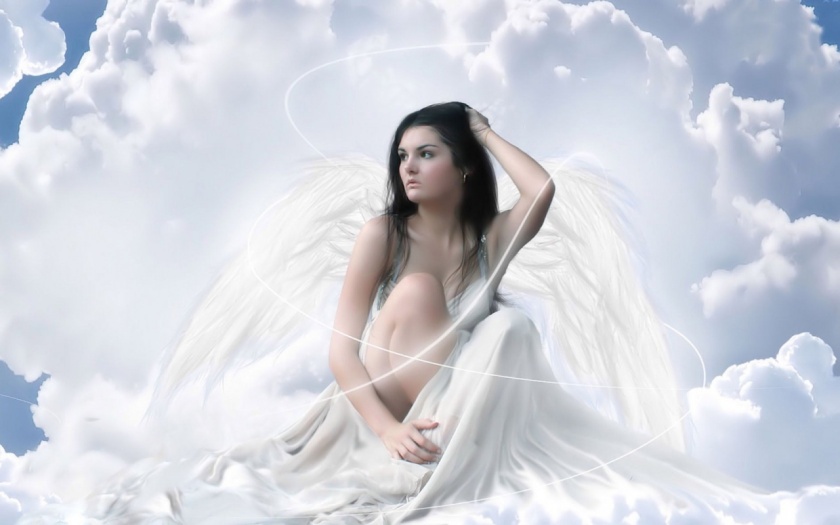 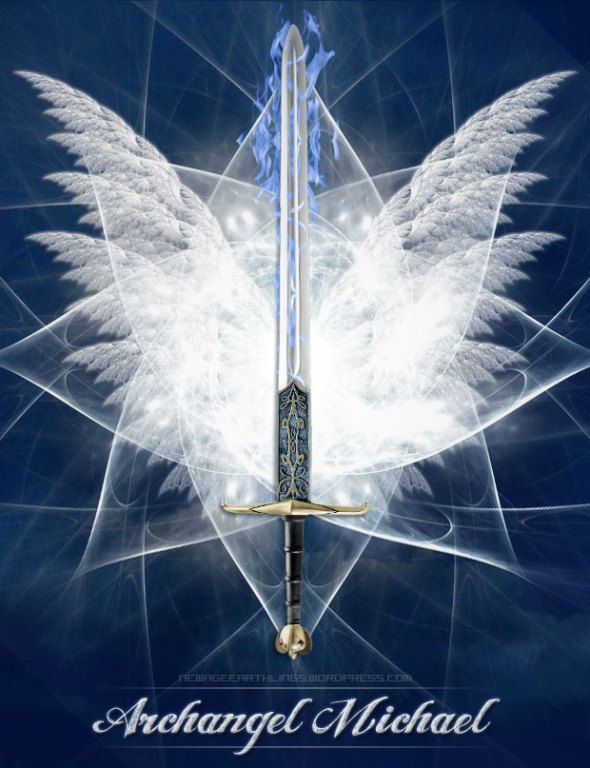 The Great Awakening is sweeping across your Planet in Epic Proportions Now   –   Archangel Michael, Council of Angels through Goldenlight   –   3-4-16

Greetings we are the Council of Angels including Archangel Michael.

Today we wish to speak to you of the swiftness of energy that is surrounding your planet now. The high frequency energetic waves from the galactic central sun and the area of the universe in which your planet is passing, are far surpassing any other energetic frequencies experienced by your planet in many eons.

Not since the time of Atlantis and Lemuria has your planet been bathed in such a strong Source Creator energy. This high frequency energy can be felt and heard by some empathically-attuned individuals, indeed the channel Goldenlight has been hearing this energetic frequency for many years now.

This energy is in fact only growing stronger. It is shifting the molecular structure of your human bodies into a higher frequency; all of your cells are adjusting and attuning to these higher vibrations. The star nations and galactic councils watching your planet are also in a process of upshifting their frequency, as are all planets and beings in your universe and in the multiverse. Upgrades and expansion are the nature of All That Is in the Cosmos and so this is all part of the natural evolution of All.

As your species continues to “migrate” into the higher dimensions via this energetic frequency upgrade of your human bodies, you will continue to evolve as a species, as a society, and as a planet. The Great Awakening is sweeping across your planet in epic proportions now, with a large percentage of the population “waking up” suddenly and oftentimes spontaneously. This waking up is all a part of the process of shifting into the higher dimensions.

The knowledge that you are a spiritual being having a human experience (yes, a cliche, we know, but true nevertheless), is one of the main components giving rise to this awakening.This awareness lends itself to many things, including the knowledge that we are all a part of Source Creator, we are all “emanations” of Source Creator, and we are all essentially free. Mankind as a species has been enslaved in one way or another for so long that they have forgotten what it feels like to truly be free.

The redistribution of wealth which is occurring in real time on your planet is part of the mass awakening going on for all beings on earth now; all recognize the need for the removal of human suffering, the healing of the planet, and the healing of humanity; the need to stop all mass extinction “programs” including germ warfare, chemical spray of the air (“chemtrails”), GMO poisoning of the food, the spread of viruses via vaccinnes, the “depopulation” agenda, the intentional spilling of radiation from nuclear power plants, as well as the poisoning of your oceans from oil spills, etc., etc. Indeed the largest population of the planet now agrees that signficant change of epic proportions is needed immediately to create a cathartic, lasting, and permanent change which will catapult your planet into a new Golden Era of Peace, Prosperity, and Well-Being for all.

Your planet was designed as a self-contained ecosystem with a large variety of plants, animals, minerals, and all that makes up your world……an experimental planet which has gone through so many changes over the eons, and which now goes through a massive catharsis to metamorphose into a new realm. A very large percentage of people will now be released from economic slavery through the redemption of the historic assets, including the historic bonds, the currency redemptions, and the global collateral accounts and trusts, which have been overseen for millennia by the ancient Asian families, held back until such a time that their release would be safe and directed to the proper means of creating lasting change on your planet.

In order to succeed in transcending this state of crisis and red alert, it will take all of you involved in these programs to assist in the healing of your planet and humanity, and in embracing the most important concept of SERVICE TO ALL instead of service to self. The service to self mentality is what has allowed your planet to get into the state it is in currently, and this is the mentality that will now need to be transcended by your populace if your world is to survive.

And survive indeed it will. There are enough people on your planet and enough resources for every man, woman and child to have all of their basis survival needs met. Each person on earth is born with an inherent birth right to have their basis survival needs met, and yet there are billions of people without running water or plumbing. How has this situation transpired you ask? It is a simple equation of the dark superseding the light and the service to self mentality overcoming those of the dark who have been in power so long that no one on your planet remembers any other way.

This way is changing and shifting now, with the Great Awakening of humanity that is occurring. Indeed you are all realizing that it is up to each of you individually to assist the All – the whole – so that your planetary ecosystem can once again be brought into balance. If the beings on the outside of your earth are not in harmony, the planet will not be in harmony.

We wish to address one thing that the channel was just reviewing in her mind, which is the recent statement by “secret space program” insider Corey Goode, who reported after his travels to inner earth that many who are bringing through messages of archangels and ascended masters are not actually channeling such energies and instead are channeling energies from inner earth beings. This channel of Goldenlight transcribing this message now from us, The Council of Angels and Archangel Michael, is from an authentic source and NOT from inner earth beings. It is in fact true that some are bringing through messages from the inner earth disguised as archangels. However, Goldenlight is originally from the angelic realm, having also spent many lifetimes in the Pleiades, and has a pre-birth contract in place to bring through messages from these higher dimensional realms. Indeed it is “hard-wired” into her life there to bring in these messages. We want to set the record straight for her and her readers that her messages are indeed from the archangelic and Pleiadian realms.

Having said that, we conclude this message for today and will be bringing messages to you on a more frequent basis now that the channel is able to transcribe these more regularly.

Keep up the beautiful, beautiful work so many of you are doing for your incredible planet and your loving sea of humanity and all beings which are so in need of tender loving care. Remember to give yourself all the tender loving care that you need whenever you need it, and to then extend it outwards towards others. Remember that you are an integral part of the healing of your planet and the healing of all who reside on your planet. Without you, this change would never be possible. Remember that you are ALL ONE, and YOU ALL COME FROM THE SAME SOURCE; there should never be any division within you if you can always remember this, and remember to love another as you also love yourself.

Also, we of the archangelic realm are here for you in every capacity to help you through this transition. Call on me, Michael, during any storms to protect you and strengthen you, on Archangel Raphael for her beautiful golden and green healing energy, for loving Chamuel to feel the energetic essence of unconditional love, with Archangel Gabriel to enhance communication amongst all people, and Archangel Zadkiel to assist in this great transformation that you are going through. St. Germain, too, can assist and is assisting your planet with the powerful transformative Violet Flame.

We will check in with you again very soon! And mainly just wanted to bring through an update for you today on the current state of affairs of your planet on an energetic level.

the Council of Angels including Archangel Michael

and we love you beyond measure, all ways and Always,

© 2016 The Golden Light Channel. Message brought forth by Goldenlight, www.thegoldenlightchannel.com. Please include this copyright and credit, original title, full message, and a link to the source message when re-posting this message.

If you enjoyed this message today, please consider a donation or paid subscription to support Goldenlight’s work. All donations in any amount are accepted with gratitude and love.

4 thoughts on “The Great Awakening is Sweeping Across your Planet in Epic Proportions Now! – Archangel Michael, Council of Angels through Goldenlight – 3-4-16”