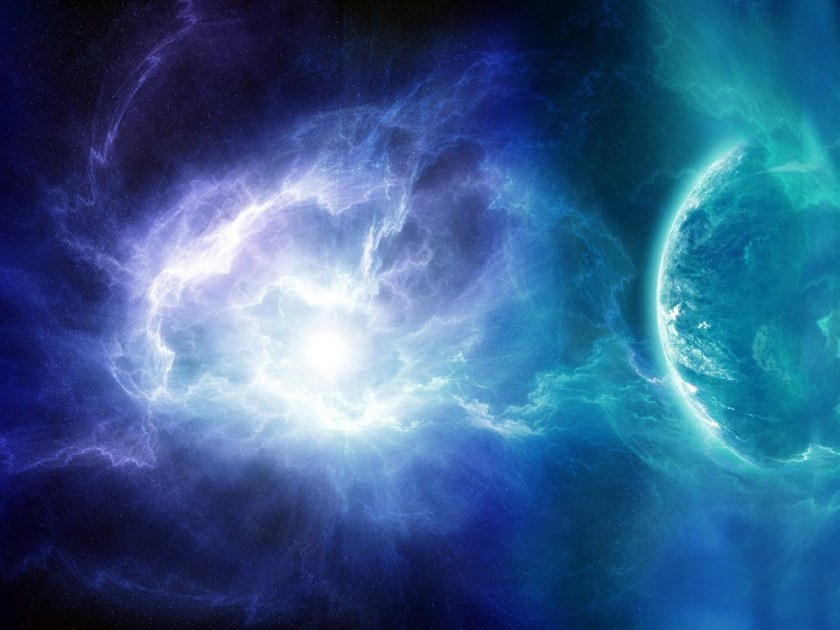 From January 15, 2016 through March 23, 2016 the role of Spiritual Growth will be emphasized to allow one’s Freewill to consciously say “yes,” “maybe,” or emphatically state, “no thank you, God!” to the experience of the Universe’s Fifth Dimension on Earth. The emphasis of gaining Spiritual Growth will not be a need for every Soul to garner, as all Lightworker Souls on Earth have already decided to “return” to the Universe’s Fifth Dimension and regain his or her Soul’s latent gifts and talents to assist the process of Re-Creating Mother Earth for the Fifth Dimension! The emphasis of gaining Spiritual Growth during this time period is essentially designed to accelerate the integration process of every Man of Destiny Soul choosing to advance as a Man of Light Soul. For the most part, dear Ones, the vast majority of Man of Destiny Souls on Earth will still be subconsciously submitting an uninterested “maybe” to the Universe’s Fifth Dimension.

The “unknowingness” involved for making an informed decision about the Spiritual Nature of ALL Things in the Universe will keep every Man of Destiny Soul submitting an uninterested “maybe” at every opportunity to advance until May 22, 2016, when Mother Earth will finally be completely immersed within the Universe’s Fifth Dimension! For Man of Destiny Souls, the absent and deficient evidence ascertaining that indeed, our Universe grows, expands, and increases its content of Light, Love, and Harmony will keep their body’s posture looking downward rather than upward, where the Physical Generators responsible for All Change reside – within the Stars of the Heavens directly above Earth!

Despite the fact that Man of Destiny Souls will maintain their body’s posture looking downward, it will still be his or her responsibility to decide in which direction his or her Soul will go, as the uninterested “maybe” response will soon no longer be available! For only a direct response of “yes” or “no” to the possibility of entering into the Universe’s Fifth Dimension with Mother Earth will work after February 6, 2016!

The Energy of February 6, 2016 is not a direct part of the opportunity to gain Spiritual Growth for the advancing Man of Light Souls. It will, however, be motivating every single Soul on Earth towards Unity and Oneness with God from February 6, 2016 through May 21, 2016!

But for you, dear Ones, the Energy of February 6, 2016 will begin the Time to Reveal and Manifest the entire content of your Soul’s idle and latent gifts and talents! Resisting the unfamiliar Energy of Unity and Oneness with God will be easy for Man of Destiny Souls, for they will be more focused upon the residual effect of Mother Earth’s collapsing Fourth Dimension Harmony Vibration Field on Earth. Mother Earth’s collapsing Fourth Dimensional Field will be forcing every single Man of Destiny Soul to decide, once and for all, to either become a part of the experience of the Universe’s Fifth Dimension upon Mother Earth or not! The Freewill choice to Ascend with Mother Earth into the Universe’s Fifth Dimension will not be simple for any Man of Destiny Soul! Man of Destiny will be primarily focused upon maintaining the Lives they already know and are most familiar with – the purchasing power achieved through participation in the world’s economy rather than gaining Spiritual Growth to understand the unfamiliar Power available through his or her Heart’s Expression’s ability to Create with Love! But you will be on station, dear Ones, to assist the Souls who will begin turning their attention towards the Stars of the Heavens above!

By Revealing and Manifesting your Soul’s long idle and latent gifts and talents, dear Ones, you will also become aware of others likewise being internally prompted to Reveal and Manifest the True internal expression of their Souls! Thus, making it quite easy for all Lightworker Souls to recognize one another throughout the lands of Mother Earth! The opening of the gifts and talents designed to Re-Create Mother Earth for the Universe’s Fifth Dimension will also be leading to the Gathering of the Light on February 17, 2016, when the essence of Unity and Oneness with God will serve to bind the aggregate whole of all Lightworker Souls as the Legion of Light on Earth!

Though Mother Earth’s Ascension process into the Universe’s Fifth Dimension will be complete on May 22, 2016, there will still be 10 more months until the solidarity of the Triad of Unity, the blending of all evolving Man of Light Souls, the Legion of Light, and God, begins to gain momentum and coalesce on March 27, 2017. The extra Time required to begin the work of the Fifth Dimension will not be due to any form of lack on your part, or Mother Earth’s part, but the evolving Man of Light learning to shift his or her perspective from “me, myself, and I,” to the team concept succinctly summarized through Alexandre Dumas’ The Three Musketeers, the expression of “All for One, and One for ALL!” Right now, however, from January 15 through March 23, 2016 the emphasis will be on Spiritual Growth for all Man of Destiny Souls becoming Man of Light Souls!

Man of Destiny Souls will not be realizing that the entire experience of learning to Love will be signaling its completion upon Mother Earth on February 6, 2016, and transporting him or her onward for learning to Align, Apply, and Activate – align with God Source, apply the Spiritual Essence of Love, and Activate in God’s Will. There will not be a deluge of rain for 40 days and 40 nights occurring at any one place on Earth, or even a storm of fire and brimstone sent to destroy the “unholy” places on Earth to signal the end of an era. Instead there will only be signs and events to demonstrate the Presence of the Universe’s Fifth Dimension Field has replaced Mother Earth’s Fourth Dimension Harmony Vibration Field!

*
These signs and events will not come from an “other worldly source,” dear Ones, but through every single member of the Legion of Light! Once every Lightworker Soul has aligned into his or her internal prompt to Reveal and Manifest the long idle and latent gifts and talents of his or her Soul, the Universal Energies will be working with you and for you! By May 20, 2016, on the eve of Mother Earth’s preparation to initiate the fullness of her Fifth Dimensional body, everything and every member of the Legion of Light will be ready to step forward into a New Horizon, and so will the Time to Reveal and Manifest God’s Presence upon Mother Earth! For Mother Earth will have finally achieved the capability to sustain the full Energy Vibration of God, the Father and Mother of ALL Things in the Universe!
*
http://alexandriankosmos.blogspot.com/2016/01/reveal-and-manifest.h…
*
Read more: http://www.ashtarcommandcrew.net/profiles/blogs/integration-process-accelerates#ixzz3wMqzIKEL
Follow us: AshtarCommandCrew on Facebook