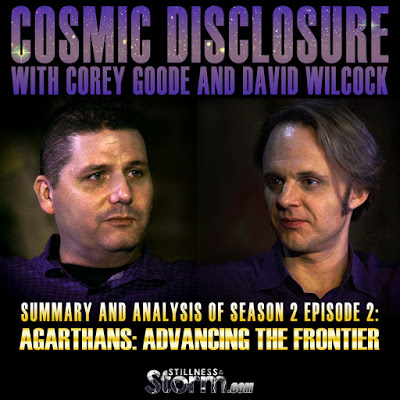 Corey and David go further into the German secret space program and the nature of their contact with the Agarthan Network, a group of ancient breakaway civilization humans who have watched and contacted humanity throughout all of the modern day historical record.

According to Goode, the Greek pantheon of gods as well as ET contacts made during the 1950’s was all a group of highly advanced humans that consciously chose to deceive the surface population in an effort to protect their underground settlements.