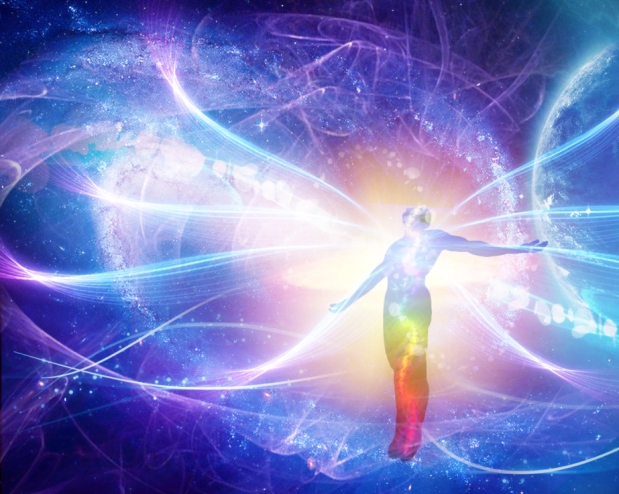 This will be indeed a short update as it is not worth commenting on pain. This last portal was more powerful than the 12.21.12 portal of ascension in terms of energy intensity and duration. I had personally uninterruptedly cc-waves with excruciating headache for more than two weeks, day and night, without a respite. Today is the first day when I feel a little bit normal and human again. From what I gather from your comments, you all have gone through the same ordeal. And the portal has not finished yet, it is ongoing at a very high intensity level and there will be some more peaks in October.

There is no way that the repercussions of these source waves will not manifest in a major way on the ground very soon. The U-turn of the world events commenced on Monday at the UNGA with the remarkable speech of Putin and the demagogic self-condemnation speech of Bombama. All of a sudden the Russians are in and the Empire of Evil is out – not only in the Middle East, where the latter has determined the course of the events with numerous invasion wars for more than two decades since the collapse of Soviet Union, but also in Ukraine, where the conflict was abandoned in a cowardly manner by the Americans and the NATO after they destroyed this country with their criminal coup d’etat last year. “Are you aware what you have done” was the strong accusation of Putin towards the West that still reverberates in the news and there is no response in sight on the side of the culpable.

This all should not bother us anymore. The last portal caused the biggest ID rift so far and it is quite normal that you may feel now confused and lost in the void between the dimensions. I do feel lost myself and Carla too. Actually she was very happy the other day for no apparent reason and the next days learnt in a state of epiphany during a nightly meditation that her fields have been completely severed from that of Gaia and she has transitioned. Until now she felt all the pains of Gaia that were inflicted on her by humanity and it was unbearable at times. This cannot be said of myself as I am still processing human dross with my huge sponge-like field and a turnstile mechanism and, as I get it, it will stay so till the very last day.

It has always been a truism that we shall ascend when the Orion matrix fully crumbles on the ground. Not a second before that! Therefore all expectations associated with the Blood Moon portal were somewhat premature. But this should not diminish the incredible scope of the ID shift we accomplished these last days. And the ascension spiral is peaking with each new day.

According to my personal intuitive estimation the financial system is on the verge of collapse and it will be total as all factors and variables are now pointing south. They superimpose in a mighty destructive interference that builds a huge standing wave of a financial tsunami that will wipe out the old Orion monetary system within the blink of an eye. There is nothing, nobody and no institution, that can save the system now, after the central banks have left the scene and have declared their functional bankruptcy as the last resort of printing infinite amounts of toilet paper money.

The key sentiment among all banksters, participants and observers of the financial markets is that the system is broke and nothing can save it anymore. From this doom and gloom mood to the actual collapse there will be virtually no time as the crumbling of the hegemonic architecture of the American foreign policy showed this Monday in the UN General Assembly in New York.

Only nations that observe true ethics, tolerance and respect for other peoples and nations will survive and the others will be destroyed. The USA and GB are the first candidates for utter collapse, followed by France and Germany. Russia and China that stick to international law will survive and be victorious in the short-run before the final ID shift and ascension will come and all national states will be abolished.

That is why I do not want to engage you too much in the current political events and what they mean in the bigger context of the ascension process. But make no mistake, we have just experienced the most significant shift in power this Monday when Bombama declared officially the total bankruptcy of his foreign policy and the rest of the world aligned behind Russia and China. The shock sits so deep in the Western capitals of former power that you will not hear much about it from the western MSM presstitutes who are also paralyzed, seeing how their narrative based on lies and deceptions has fully dissipated. If it goes on with the same pace, we may expect the total collapse of the Orion matrix this month with a view of the classical PAT portal at 11.11. when we started the ascension process with full force four years ago. It has been a long and very tedious journey, but victorious in the end.

My personal advise to all of you now is to take as much care of your health and physical well-being as possible as the power and intensity of the upcoming waves will not diminish but will peak again – to the very end. As you are the true and only conduits of these energies – forget the concept of a wave-X which some self-proclaimed, until now unknown light workers promoted on the Internet in the last days in total ignorance of the nature of source energy and in absolute inexperience of the LBP – you will be challenged and needed to the very last moment when the Orion matrix will irreversibly crumble. That is why you are the light warriors of the first and the LAST hour.

Finally, the Elohim came to us a few days ago and told us that the violet flame will be the predominant flame in the New Age of Aquarius. The bearer of this flame is Carla, who has been advanced to Elohim of the first cause, from being Elohim of the third cause, whatever this means in terms of the ascension; we do not know yet for sure. I, myself, being the bearer of the blue flame of the present ending Age of Pisces have handed over the torch to Carla. We have though no idea how this will play out in the higher dimensions in the context of the ascension process, but this new alignment must be of great significance as the Elohim were very elated when they visited us the other day to convey this news.