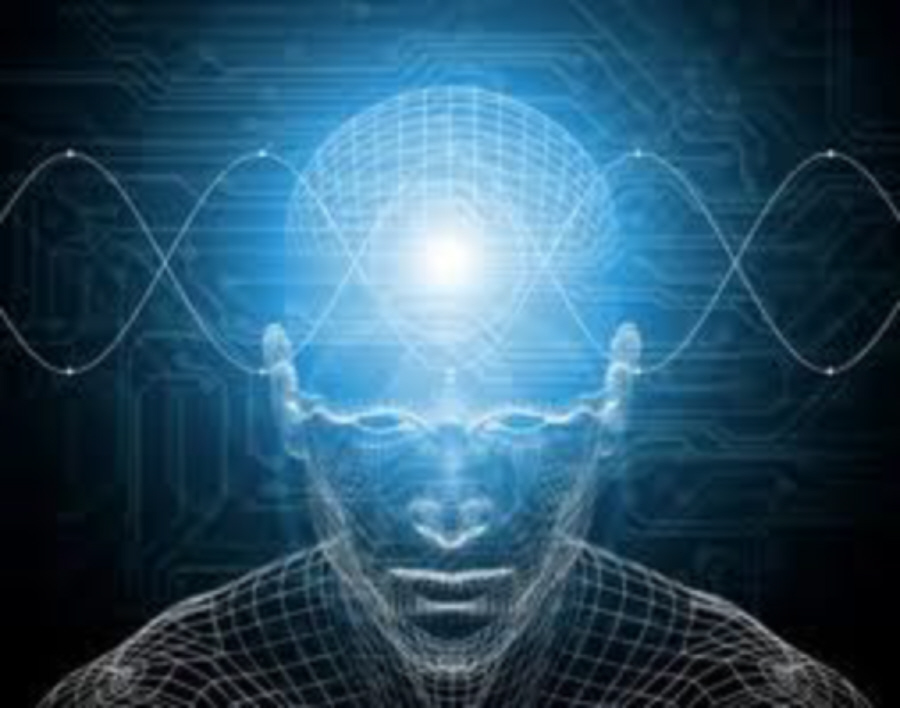 And it is, dear Ones! The future is not Created when you get there, but is initiated in the Present Moment of NOW! Creating the future before it arrives is only accomplished by generating an emphasis upon Loving thoughts, feelings, and imagination into what it is and what you will become in the future! This will only be accomplished by remaining open through the spontaneous effort of choosing and deciding in the mode of Fifth Dimension Consciousness!

The Future of Man and Light will not be formed on Fourth Dimensional logic to trust man’s systems, but upon the Spiritual Essence of Love – to Create a social environment free of competition, comparison, judgment and fear for Mother Earth’s Fifth Dimension by you and the Legion of Light! You will not face any intrusions, disruptions, or interferences, by the lack of misunderstanding by Man of Destiny Souls, for you will have God’s Harmony Vibration, God’s Auric Field of His/Her Individuality within the spectrum of Energy encompassing the entire Universe, assisting you!