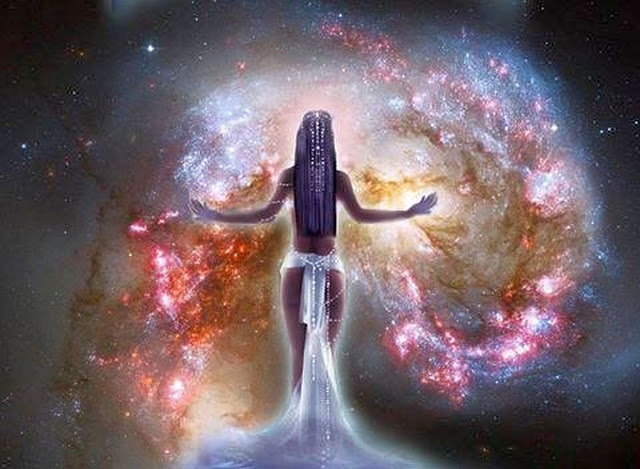 This energy will ease our breakthrough at the time of the Event and effectively cancel out the vast majority of negativity at the peak of the transition.

More than people are aware of this energy and are able to channel it through their energy fields and their bodies, more it will be able to soften our global collective path.

This is one example how it can manifest:

It would be good if as many Sisterhood of the Rose groups as possible are formed worldwide to channel this Galactic energy. If you would like to form a group in your area, you can go here:

The Cabal is very well aware of the power of the Goddess energy in manifesting the Event and although we are not in the Middle Ages anymore, they are still suppressing it:
Please read on…..