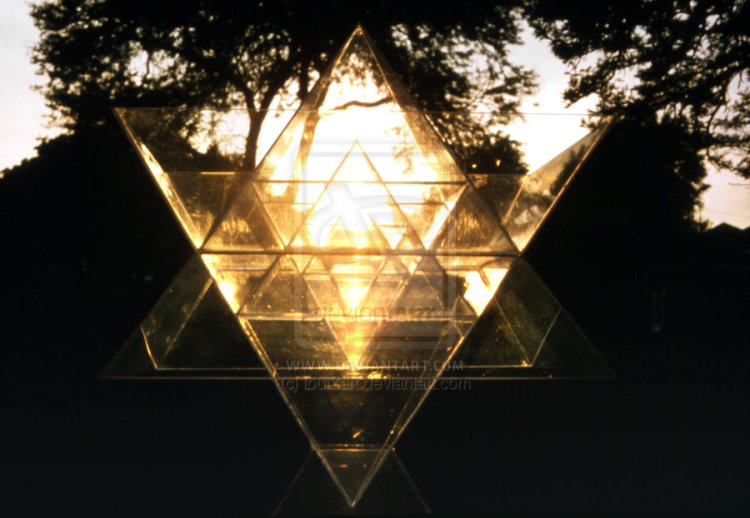 
Well, it sure seems a lot of folks have been given a heads up about earthy things to come.  So many have shared their own dreams and meditations around very similar things.  One thing’s for sure, just like all the energetic changes happening topside, mama uses a lot of messengers to get the word out about what is happening or about to happen from within too.

I actually did a meditation that very same morning I woke up with the CNN channel playing in my dreamtime all night, to see if I could get more information on any of it, I got more than I bargained for.

What I was shown on the earth level is the san Andreas fault running thru California, also, a body of water I am not completely sure the where of, I will explain in a moment, then the two volcano’s I dreamt about.  Important to note (since I am hearing it lol) is that water/emotions are the element all Life springs forth from.  Spirit explained the way the energy is being shown to me like a Y chromosome (their words exactly.)  The San Andreas fault line would be like the bottom or straight line of the Y, there is a body of water between the two volcanos that transmits an electrical charge to the top two lines of the Y, if I am understanding what I had seen first, the line on the top left of the Y gets hit first, then activates the other side of the Y.  At first I thought the body of water was between the two volcanos, now, I am not 100% sure, someone shared information about Crater Lake in Oregon that may very well be the body of water between the two, especially after I googled the alignment and found this (can I just say, I am truly geographically stupid!! lol)

What I found interesting about the use of the Y chromosome analogy from my meditation is spirit was talking about the masculine/creator energy being fully released to the new earth thru these channels… volcanos.  Then I got a full on surprise when my team switched my view to the sky and explained what is happening above us, again staying with the Y chromosome energy, they showed the right side of the top of the Y aligned directly with the Pleiades, the left side with Sirius and the lower part of the Y being the alignment to earth.  Full on creator energy above and below and coming thru the Humans fully aligned (clear within) with the two systems.

What all this means to us… I suppose we shall see.  I do want to add a link in here that was just emailed to me as I am typing this out about a Super volcano now steaming in Indonesia:  http://dutchsinse.com/6082015-mount-sinabung-erupts-lake-toba-supervolcano-now-steaming-emitting-foul-odors-of-gas/

I have only had one reading since that dream, and her reading was very interesting.  The way I have been seeing the new earth, June’s earth energy has been consistently like the blue-white image of earth we see from space.  On the 6th, it changed a bit.  No more blue was visible in her reading, instead it was all white, cloud like energy that she was poking up out of.  Directly from the Center sun was a wide beam of golden energy rays engorging her entire abdomen, filling her (I now realize) with the Y chromosome energy I had seen via the Pleiades and Sirius… (Be perfectly clear, this has nothing to do with boy/girl, man/woman at all.  It has everything to do with the system called Divine Feminine (which she had to be the foundation that the DIvine Masculine Pours into) and the Divine Masculine.  Dreamer and Creator energy in one singular vessel (the cleared human.)

Altho I couldn’t see below the surface of the cloud energy in her reading, her team was kind enough to move what was happening under all those clouds into my kitchen, to my left (physical life) for understanding.  All I could relate what I was seeing is to the transformer toys, in the midst of changing from one form to another.  Perhaps… from half an equation to a whole equation…. Super In-Powered!!

Actually, I just became vividly reminded of something that was given thru the Superpowers course, aligning directly with the full Creation power of Gaia via a power rock and actually a reversal of energies.  We have been so accustomed to sending Gaia energy, anchoring in energies like she isn’t the first one to receive them herself… and now we are anchoring to her true, loving, power.  In another session, we anchor the fullness of source energy into us… we are the Living Conduit of creation in body.  But of course!!  As Above, As Below = NOW Within us, if we allow it!!

I think yesterday that above energy musta ran thru me.  OMG I woke up with such a massive all around neck ache that moved into the very base of my skull and started to create a movement of energy around my brain, circular and creating light spins off and on with that wonderful thing called nausea… can I say holy flipping headache batman!!  By mid-day the energy created a palpable lump/sore spot direct on my Xiphoid Process of the Sternum… ouchies!!  As the day progressed (or is that digressed lol) OHHHHHH the bowels… holy heavens!!  I find the stomach itself interesting, it gets nauseous when the head spins or hurts like hell, it gets nauseous when the bowels are in movement, contracting and expanding.  I was up until about mid-night, then it all went away just like that.  This morning, other than being tired from staying up to late… my body is back to its perfect self.

I have decided, I really need more than one or two readings a day to figure out the larger picture of what is happening thru June.  It really is amazing how vital the daily puzzle pieces are to a clearer picture the next day.  I finally cleaned up my June calendar and there is now plenty of space of new readings.  So I am offering a Pre-Solstice Special!!

On that note… Have an amazing day, I love you soooooooooo much!!!

P.S.S.  Join me and Kelli In the Raw this Thursday June 18th at 10am MDT.  I have no idea what we will talk about, but I am sure we will make it all funny as hell!!