As of today, 108 days of the 144 days to Star Remembrance are complete. We are in the command tower of the Art wavespell. Yellow Overtone Human is the sage who holds the free will power of wisdom and is the occult power of Red Solar Moon, year-bearer for 2014-2015.

Today in the Synchronotron codes the Kin equivalent is Kin 164: Yellow Galactic Seed, signature of the year that we are now completing. Now is the time for reflection and tying up loose ends as we conclude this first year of the New Beam, which began with ceremonies of Planetary Resurrection – anchored at Mt. Shasta – July 26, 2013.

We are preparing to open the Second Light gate of the 7-year cycle (2013-2020) of the New Beam entering us into the Red Solar Moon Year (July 26, 2014). This is the year of supreme healing. Solar Moon indicates the balance of yin and yang/masculine and feminine energies required for the balance of ourselves and our planet.

In light of today’s 13.13 code, we present the seeds of 13 new perceptions for reflection. These 13 themes form the basis for a new galactic education curriculum.

Premise: The Time has come to openly embrace and aspire completely to the cosmic nature of our reality. Only by lifting our minds will we dissolve the barriers of self, tribe, nation, ideology, culture, language, science and religion: All the factors that keep us enslaved to ego and at war with ourselves.

To unify and create a New World, we need new perceptions.  It is up to us to rethink the way things have been done and create a whole system perception of unity. The codes of the Law of Time provide a bridge to lift us from our rote terrestrial consciousness into the unity of Universal Resonance.

To change and up-level our perceptions at the root we must take responsibility to create within ourselves an underlying matrix of unity. We must take back our power and reclaim our autonomous sovereignty. We must discover the archetypal mythic story that we are living and fashion our life around this.

WE HAVE TO EXPAND OUR PERCEPTIONS OF WHAT IS POSSIBLE!

What shapes our perception? What causes us to perceive and behave in the way we do? We have to get to the root causes of things. To do this, self-inquiry and self-reflection are paramount, and are chief characteristics of the noosphere.

Perception generally comes from our five senses. The dictionary defines perception as: the ability to see, hear, or become aware of something through the senses. So we receive raw data through our five senses and then process that data according to our conditioned belief system to arrive at a “perception.” This way of perceiving has resulted in a materialist world that promotes external power as the basis of “success.”

The structures of knowledge are now shifting. We are becoming multi-sensory. We need new words to describe our new experience.  We are expanding out of language as we know it into a non-conceptual way of perceiving. The synchronic order offers a new galactic language, the language of telepathy which is mathematically based.

We cannot compare what we are becoming with any models of the past. To understand the pictures on the screen, it is first important to understand the  projection booth from whence they came.

In light of the New Spirit now dawning, we invite you to contemplate these 13 new perceptions in relation to the resurrection beam of consciousness. Journal your insights. As you envision, follow the perceptions that bring you greatest joy and enthusiasm. You might form these into questions and ask them to yourself.

To up-level the Earth consciousness is the purpose for activating these 13 New Perceptions which are the basis of the 7-Year plan and new galactic educational curriculum. How much can we as a collective transform ourselves and the planet in 7 years? In 13? In 20? In 104,000? 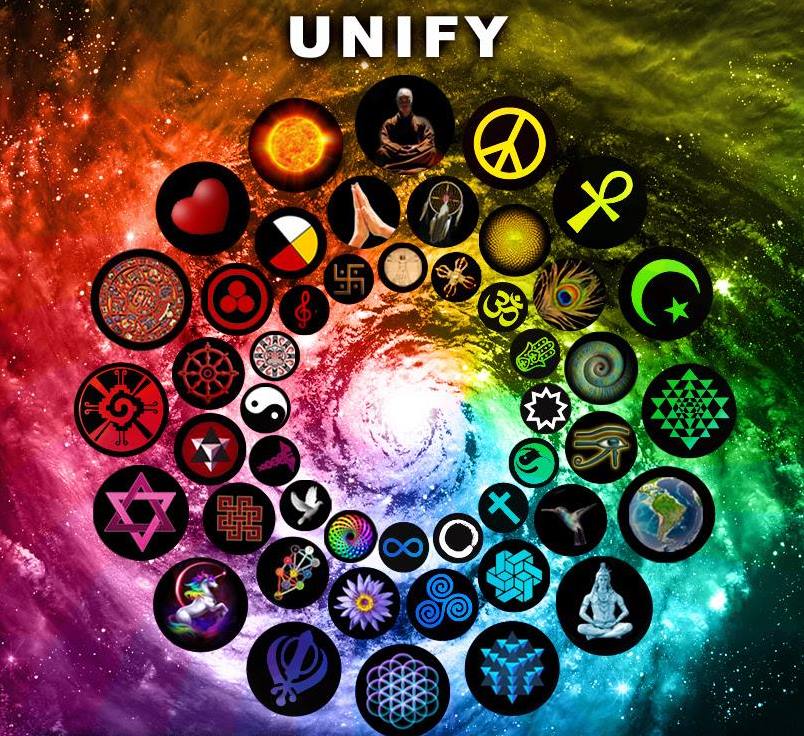 Currently a visionary proposal is being prepared for a Galactic Education Center in the U.S. (West Coast), to be also replicated in the Southern Hemisphere (Brazil). This center will include a comprehensive new educational curriculum that is holistic and integrative, synthesizing the many facets of human knowledge and reformulating it through a fourth/fifth-dimensional lens.

The basic premise of this model is that most of the problems on our planet today stem from fragmented thinking and disconnection from Source.

The aim of these centers is to provide an educational hub for people to immerse themselves in the synchronic order while learning how to ground these teachings in a practical way to create magic in their day-to-day life. The Center is also envisioned  as an aesthetic model, global hub and think tank where new dialogues are forged with regard to the implications of telepathic technologies in relation to environmental concerns such as air, water, and landfill issues. Also envisioned is a global outreach team to unify with other organizations and existing new paradigm communities worldwide. 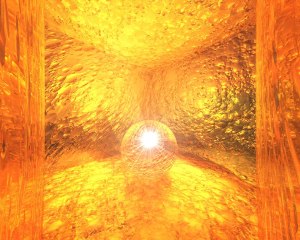 1987-1992, Campaign for the New Earth (beginning with Harmonic Convergence). The Harmonic Convergence began a 26-year resonant awakening of our planet which culminated in Mt. Shasta with the New Beam accelerating the coded light body of Timeship Earth.

2004-2011, Seven Years of the Mystery of the Stone. Publication of 7 Volumes of Cosmic History Chronicles.

2012-2013, Closing of the Cycle/Galactic Synchronization. Entry of new Galactic Beam.

2013-2020, 7-Year Cycle of the New Solar Human—Anchoring the Vision. Launching of the Telepathic Command and Unification Program of Timeship Earth. 7 Years to Build the Rainbow and Anchor Galactic Culture on Earth. By 2015—White Planetary Wizard Year—Manifest Galactic Education Center.

… Considering Earth as a whole system, we must now take responsibility for the thoughts we create that charge the mental field or thinking layer of the Earth with the actual causes for everything that ails us and the planet today.
Not only must we  must take responsibility for our own thoughts, we must also realize the relativity of our thinking and our assumptions in relation to everybody else’s thinking and assumptions – and perhaps rethink our whole program. –Valum Votan