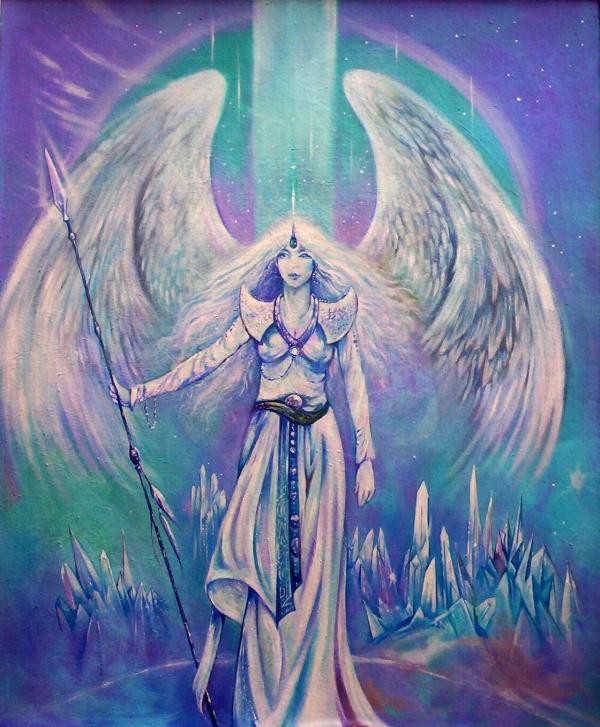 thanks to themadhatter for informing of the update…..

One of my associates, the Silver Legionnaire who has written several kundalini reiki meditations which have been posted to the Facebook, made a very interesting, and important, discovery. There are a number of matrices involved in suppressing this planet (not just one); however, she discovered one in particular that is definitely contributing to the reinforcement of some of the more vicious jailing techniques.

Everyone here has heard of some or another mythological god. All cultures have them, or had them, before various conversions took place to other faiths. I’m talking about gods like the pantheons of the Greeks, Celts, Chinese, etc., all the gods of the world (and there are thousands of names). Additionally, there were legendary figures, like demigods, angels, manitous, saints, etc., all these famous personalities whose legends filtered through our history into our stories and myths and legends. This is, I should think, a basic fact to anyone following my material – these beings are real and many of them have histories on this planet.

Here’s where the fun part begins. Many of these beings incarnated here. Some of these famous names are running around, living human lives – and some of them know who they are. Many don’t discuss it, because no one wants to be made fun of or be accused of being delusional or having a runaway ego because they honestly remember being a god or hero of legend, or have to deal with the unrealistic expectations of others – and it’s pretty damn obvious that being one of those people doesn’t confer any special powers or privileges in this time and place. Others aren’t sure whether to believe their own memories and feelings on the matter. And in an even more confusing-for-Terrans twist, some of these entities have incarnated into multiple separate Terran lives simultaneously – some of whom are aware that there are others, and some of whom are not.

So yes, there are incarnated gods, heroes, angels, saints, demi-gods, etc., people represented to us in myth and legend. Yes, they’re here, no, they don’t get any special powers… and their identities are being used to chain both them and every other human being to this planet. One very tricky thing that has been set up is an identity trap for gods and legendary figures, tied to one of the matrices which keep us bound here. The more attached an individual gets to their own identity, the more that tie tightens around them, and the more it in turn reinforces the matrix it’s attached to. And since so many of these gods and legendary people have multiple names, any one of those identities can be used to bind that entity. Many of these ‘goddess portals’ and other events calling upon the identities of heroes, gods, and legendary people have only served to reinforce these chains by tying those entities even more to this planet.

There is a way to break this. One must consciously reject all ties to one’s identity, break all contracts associated with one’s identity, and make a conscious determination to reject anything attempting to bind or enslave one. This does not mean rejecting the identity itself. But all the things attached to it have to be severed and discarded in order to break these chains.

It’s not necessary for these individuals to out themselves. This severing and breaking of contracts can be done without informing the world of who you are, if you happen to be a famous name.

I’m posting a meditation (Found below) and (it’ll be on the Downloaded Transcripts tab of this website)http://www.silverlegion.org/Download-Transcripts.html , and it will also be available on the Cosmic Voice facebook. This meditation is designed to help individuals free themselves from identity-based chaining. If you feel called to do this meditation, please do it. It’s not mandatory; individuals can devise their own ways to sever these attachments and connections in their own way. However, some people find it easier with something to work with or to help guide them. This meditation was developed by the Silver Legionnaire who has previously developed kundalini reiki meditations, which some people have used and found to be helpful. She was also the one who discovered this matrix of chains based on god and hero identities.

While there is nothing wrong with embracing one’s identity, make sure you do so as a free and sovereign being, and accept no ties based on other people’s expectations, or supposed contracts that were made (many of which were falsified).

Now, a little housekeeping: Comments have been disabled. The ones that have already been posted are saved, but apparently disabling comments also removes from view those which have already been posted. Yes, I did this, and yes, it was deliberate. I’m starting to feel too much like a recess lady in a boisterous school yard on the first nice day after a long snow. Additionally, there’s no way in hell I can answer all the questions flung my way, particularly with the network of assumptions underpinning some of them. Comments will remain disabled for the time being. Unfortunately, there’s enough problematic content that permitting completely unmoderated comments is not an option. This blog was never meant to be a forum and I can’t keep up with you guys.

I may be appearing on Cosmic Voice Radio with Thomas Williams and Drake. This will not be a show to discuss ET issues, or deliver news, etc.; Thomas Williams has asked me to discuss the topic of psychic attack and protection. The date has not been set yet, I’ll post a show date when we have one.
http://www.ascensionwithearth.com/2014/05/tanaath-update-may-28-2014.html#more